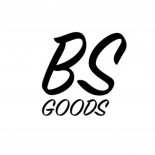 For all things Board

MORZINE – Valley of the Snow Gods ! !

It’s that time of year again. Friends and relatives are heading to cooler climates, some have been there all season others are going to get their yearly fix of Snow spray, Apres and all day sessions. I myself am about to embark on my own trip in a little over two weeks. I am heading back to the Portes du Soleil area, Morzine to be more specific. Morzine was the first place that I ever stayed for a season and I soon realised there are many reasons to return to this beautiful alpine resort time and time again. 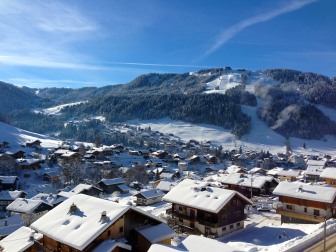 Morzine is nestled perfectly in the middle of the Portes du Soleil ski area and plays host to many awesome events both on and off the slopes throughout every season. It is also in viewing distance on the mighty Mont Blanc and many other impressive alpine peaks. When buying a full PDS ski pass for 5 days this season 2015/16 you will be parting with €209 of your hard earned cash. This will enable you to cover approximately 650km of slopes which in fact makes this the largest ski area in the world!

It is also one of only six places in the world which can claim to inhabit a rather special Snowboarding phenomenon known as The Burton Stash Park…… Woven into the vast tree runs of Les Lindarets this snow park of epic proportions is one of a kind! Everything in there is made from wood and natural resources, it has Tree rails, picnic bench, wall rides, spines, step ups, step downs and even a wooden shack where the mythical creature SHREDDIE claims to lurk! This really is a gem of the whole resort along with many other great parks like La Chapelle, Les Gets and Les Crosets you are spoilt for choice when it comes to freestyle and will never be far from a sweet snow park.

Here’s Shreddie himself in action out on the Burton Stash Park, his true stomping ground! 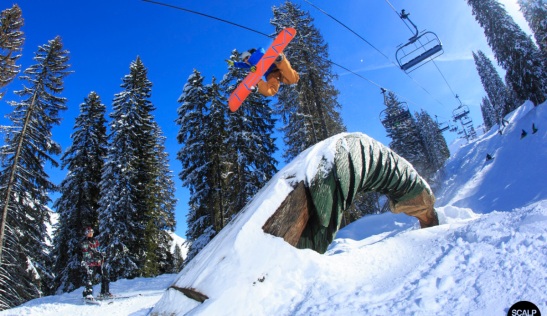 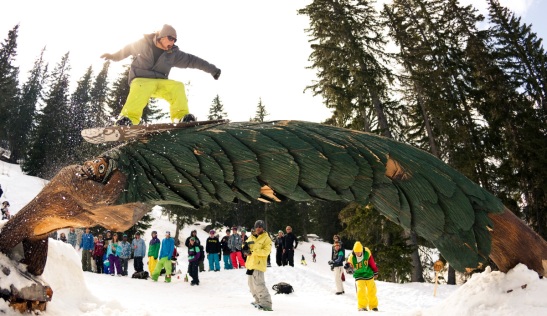 If you’re less of a Park Rat and more of a slope side jibber or just a fair weather skier or Boarder then there are runs for all level of ridder and enough off piste to make your knees tremble with joy! Just remember to always check avalanche risk levels and ride with friends whenever possible if venturing off piste or back country.

In the last 10 years since my first season I have been back to Morzine many times. I think i just truly embodies that authentic alpine resort but at the same time caters for everyone so no matter what your ability level or your preference you will always find something to suit you. And don’t forget the Apres is second to none in the Alps!! SO GET OUT THERE AND EXPLORE!! 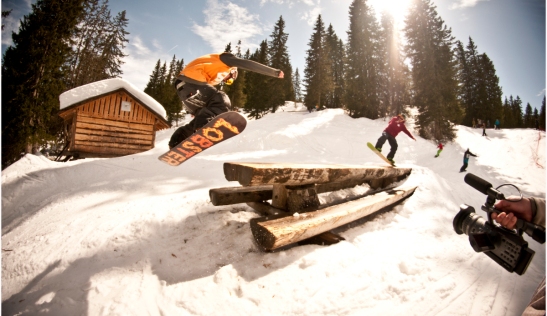 All images courtesy of Google.images

This entry was posted on February 19, 2016 by jackbutcher04 in Uncategorized.